From MycoWiki
Revision as of 16:16, 24 August 2017 by Bdentinger (talk | contribs) (Created page with "This wiki site has been created to provide further information on our project focusing on the diversity and ecology of ectomycorrhizal fungi in the African Guineo-Congolian ra...")
(diff) ← Older revision | Latest revision (diff) | Newer revision → (diff)
Jump to: navigation, search 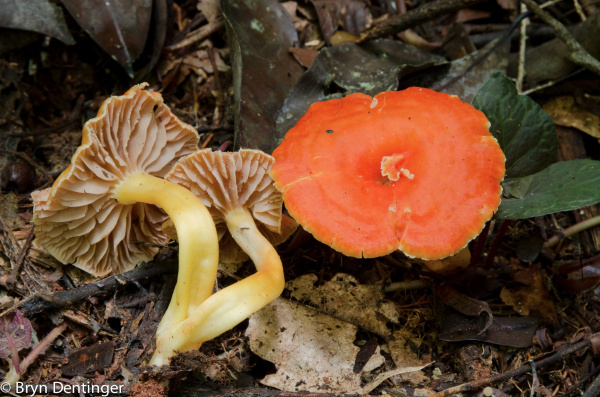 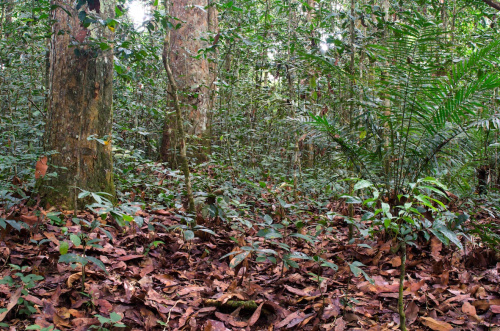